A prototype game I was hoping to have fully developed within the length of a game jam. Only, it took a month or two to fully realize in a self-contained, playable state. It's got at most, three blob types, some audio/background variation, and bare bones gameplay. But it's something I made for myself, that may become a longer term project.

Odds are, I'd give this prototype a rest, while doing another dream prototype here, further assess if it's worth continued development as a spiritual successor to a beloved/iconic flash game there, business wise. Until then, hope you enjoy!

Though most of the assets where proto-crafted by me, using a simple image/photo editor. All audio used for this prototype, is outsourced from the website Freesounds.org, under the Creative Commons 0 license. That said, just in case I will list all my used third party sources in due reference.

For conversion, I used this site as a lazy adjuster, from aiff to wav. Odds are, it's got other alt conversion services for mp3, and other audio as required; https://convertio.co/aiff-wav/

As for the Audio from Freesounds.org. In due reference (with some edits), they are as follows;

For the music soundtracks. Wish I could with permission, use a certain indie nu-jazz band. But the canaries of doubt and lack of time in mind, led to the music needing to be CC0 as well. So, I referenced "szegvari"s music. Ain't perfect, mixed bag wise. But it's easy listening enough to 'some' consistency.

As an addition, I used the following key words/phrases to find the music on Freesounds.org. It'd likely lead to more mixed bag listening. May use more from this if I don't end up with the music I want in this game by demo phase :)

Noted Bugs: Primary involving a 'fuzzy' score at times, alongside a "Killer Tomato" that has a bigger score and kill count than typical. But their relatively minor. 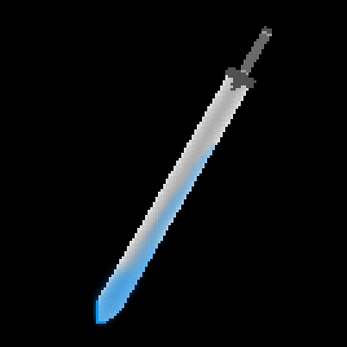